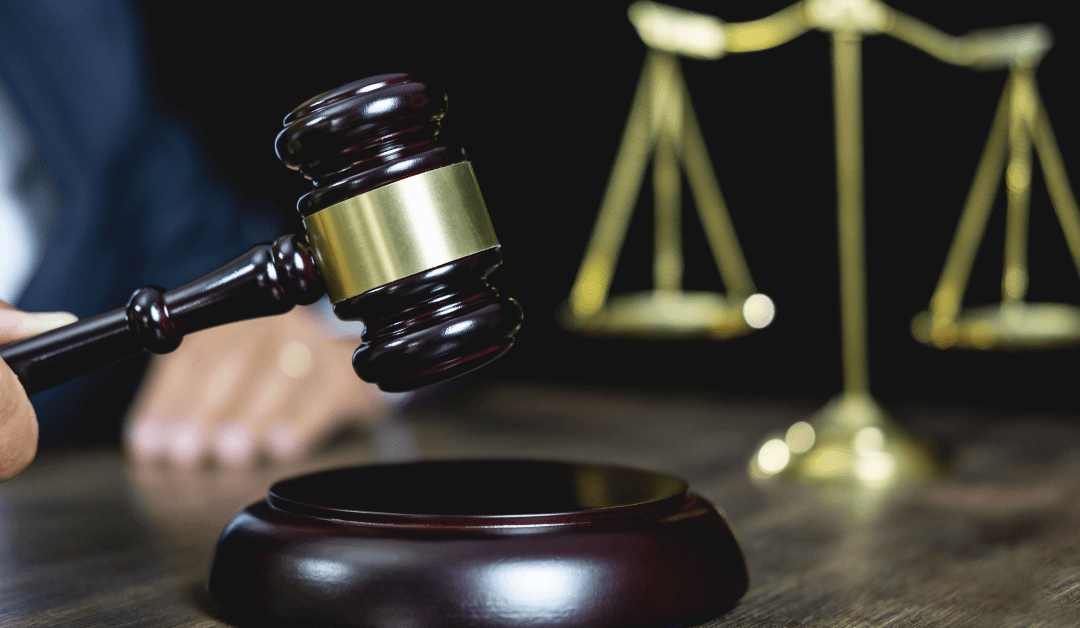 The attack on the U.S Capitol, which happened on January 6, 2021, was an event that shook the country. Weeks after the Capitol riots, participants are still being arrested, with some rioters losing their jobs. It isn’t a surprise as it is legal to fire an employee for participating in a riot in some cases while it is illegal to do so in others. The law isn’t the only factor; the employee’s reputation and business interest also make a difference. Firing an individual is legal, depending on the employee in question and the underlying reason for the termination. The services of a lawyer are required should you fall into such trouble. When you need a labor lawyer Fort Lauderdale residents swear by, the name that comes to mind is Mark J. Berkowitz, P.A., as he is the best in the field.

Protections For Private Employees During Activities As The Capitol Riots

Most employees in the United States are employed at will. The first amendment says that employees can be fired by employers for any reason and at any time, without being duly informed, except for in a few cases. It becomes exempted if the firing is done illegally, or defies public policy. For instance, laying off an individual for reporting injustice is illegal. Activities eligible for protection against firing include:

If there is unlawful employee behavior, there are no protections, and the employer can choose to fire employees based on illegal conduct. If employment is on a contract, the employee can gain certain benefits after being fired.

How Are Public Employees Protected For Political Activities?

The amendment of the Constitution protects workers from being fired. But, government employees cannot just act anyhow without limits. Still, a public sector employee has the right to a hearing and other rights that follow due process. Here, he can contest the reason for his firing.

An employee in the private sector is not entitled to such rights unless they have an employment contract like a collective bargaining agreement. Whatever the case may be, you need a good notary lawyer  to defend your rights and grant you justice.

What Are The Two Sides To Firing?

Politicals are known to be divisive. If an employee gets involved in any political activity, the employer may want to lay them off because it gives an inadequate representation of the employer. There may also be political differences in views and sides. If an employee gets laid off, he should give careful thought to the situation before deciding to take legal action. A legal move may not be the right move. It could take a toll on the workforce if an employee learns the reason for firing and becomes uncomfortable. Another angle is the public’s view of the firing. It may trigger a negative response from the public.

Mark J. Berkowitz. P.A., is a reliable labor lawyer Fort Lauderdale locals swear by with years of experience helping employees who were fired due to political activity such as the Capitol riots. Call us today to book an appointment.